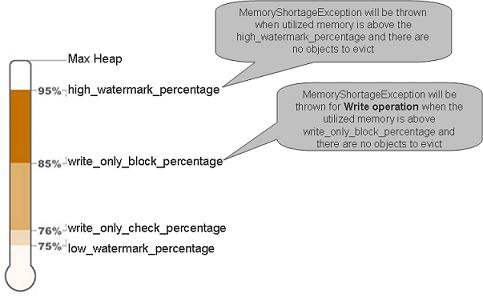 
Note that the _DCache prefix is part of the space name - it indicates that the exception is thrown from the client local cache. In such a case, you should increase the space-config.engine.memory_usage.retry_count to a larger number. See more details at the Moving into Production Checklist page.

You can monitor the memory manager activity for a space running in LRU mode by moving the com.gigaspaces.core.memorymanager logging entry to FINE. It displays log entries when evicting objects (starting, during, and when completing the eviction cycle), and when waiting for incoming activities. See below example for log entries displayed once an eviction cycle is executed: 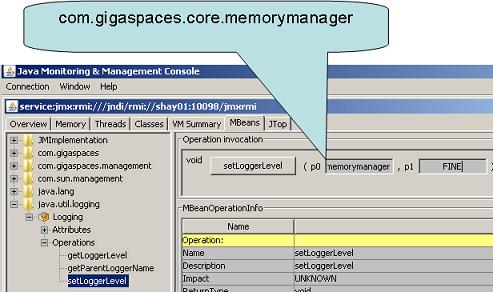 
To change the com.gigaspaces.core.memorymanager logging level back to its default value set it back to INFO. 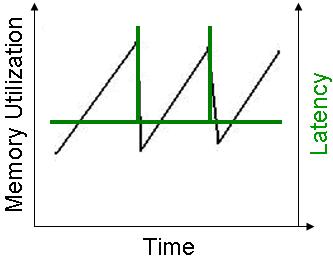 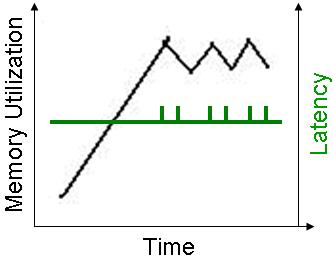 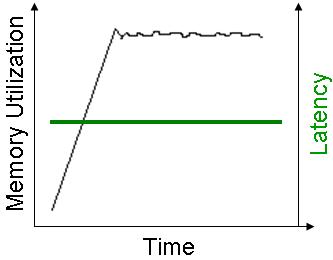