The Space Persistency is provided via a component called External Data Source. This component provides persistency capabilities for the space architecture to interact with a persistency layer:

XAP Space Persistency provides the AbstractExternalDataSource class, which can be extended and then used to load and store data into an existing data source. Data is loaded from the data source during Space initialization, and from then onwards the application works directly with the Space.

Persistency can be configured to run in Synchronous or Asynchronous mode: 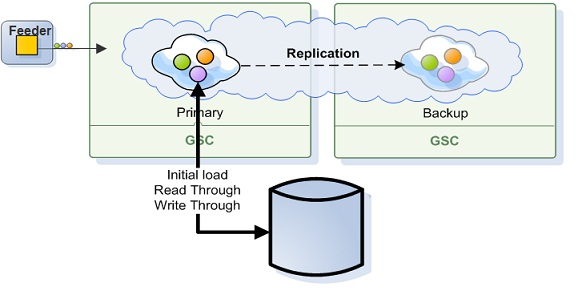 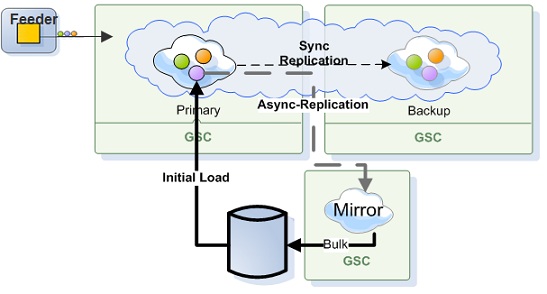 Refer to Space Persistency Initial Load for information on how to to allow the Space to pre-load its data.