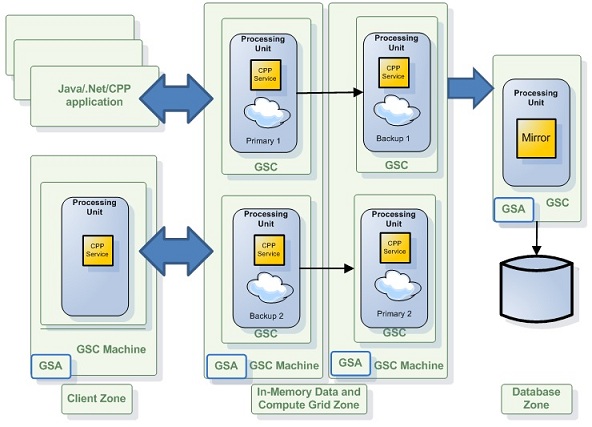 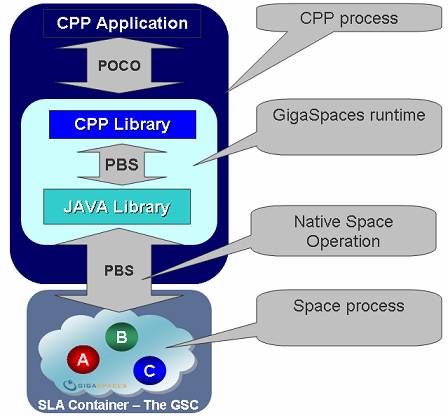 Here is a simple example of the gs.xml content: