This section presents the transaction management programming model and its main features. 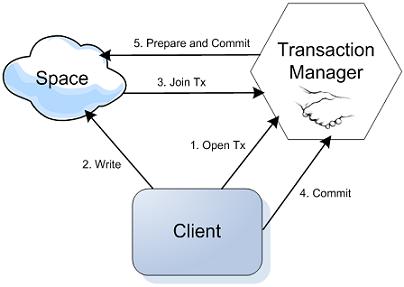