Different applications might have different caching requirements. Some applications require on-demand loading from an external, slower data source, due to limited memory; others use the cache for read-mostly purposes; transactional applications need a cache that handles both write and read operations, maintains consistency and serves as the application’s system of record.

In order to address these different requirements, GigaSpaces provides an in-memory data grid that is policy-driven. Most of the policies do not affect the actual application code, but rather affect the way each data grid instance interacts with other instances.

This section explains the topologies supported by XAP - replicated, partitioned and master-local. 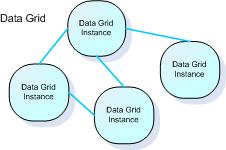 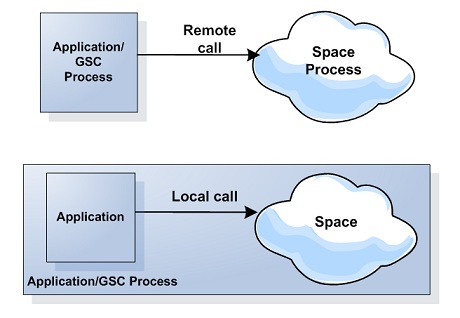 
Replication Configuration For more details on how to configure the replication mechanisms of the Space, please refer to this page in the Administrator’s Guide.

The topologies above are provided in the GigaSpaces product as predefined cluster schemas. The schema names are:

The local cache and local view topologies do not need their own schemas, because they are defined on the client side.


A partitioned space topology with no backups should not be used in production. Running an XAP space with no backups may cause split brain and data inconsistency issues.